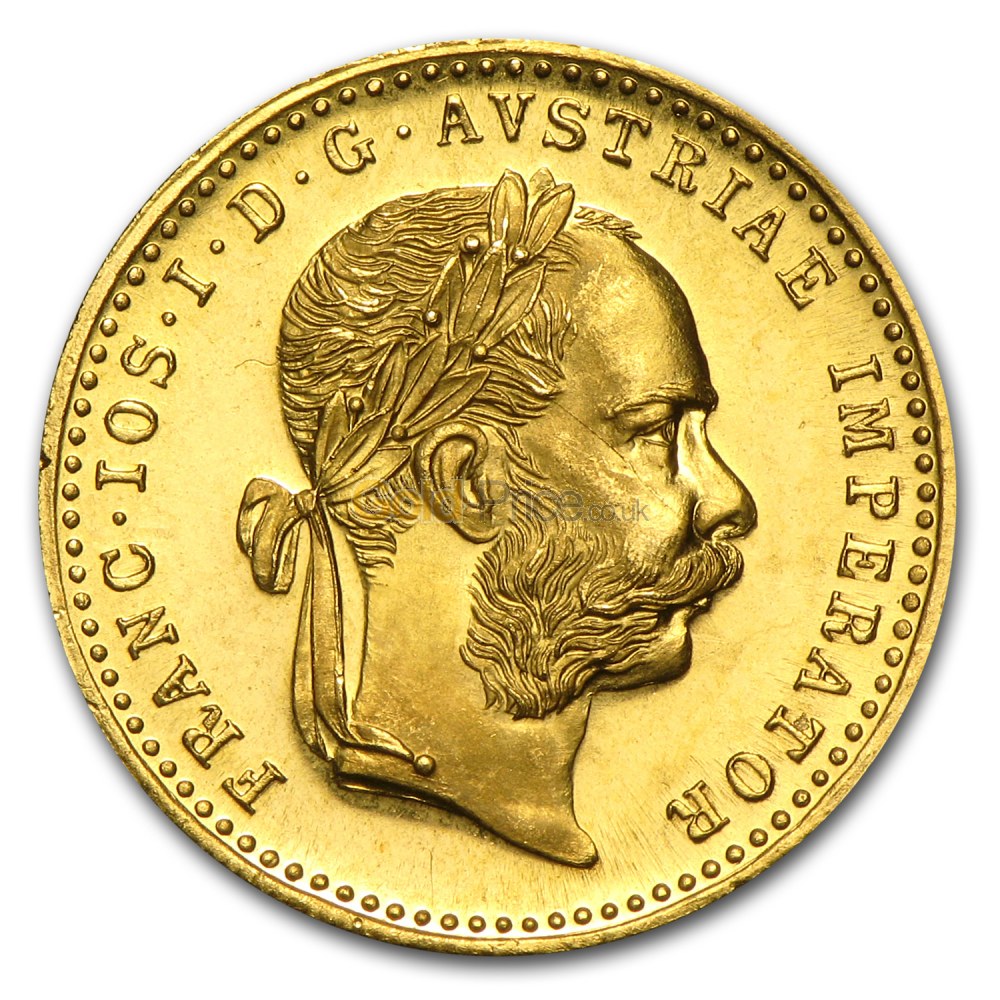 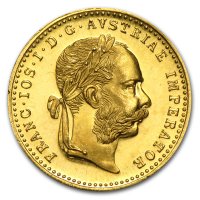 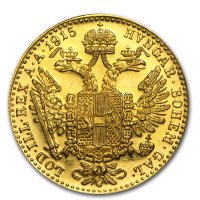 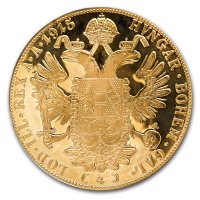 The gold ducats of the Austrian Empire were minted from 1872 to 1915. Officially produced copies still list the year 1915. In German-speaking countries, gold ducats are often more popular than gold bullion coins. Compared to the classical gold ounces, the low denominations of gold ducats offer a cheap alternative to investing in larger quantities of gold.

Front Motif: The front of each coin bears an image of Franz Joseph I, the former Emperor of Austria, along with the inscription Franc Ios IDG Austriae Emperor.

Reverse Motif: The reverse features the national emblem of the Empire of Austria: a crowned double-headed eagle of the House of Habsburg-Lorraine. It also features the inscription LOD ILL REX AA and Hungar Bohem Gal. Each coin also lists the year in which it was minted.

You can see the historical prices for the Ducats in the chart section.
Subsequent is the price comparison: Buy Ducats gold coin.

All product ratings for Ducats

Other products of manufacturer Münze Österreich